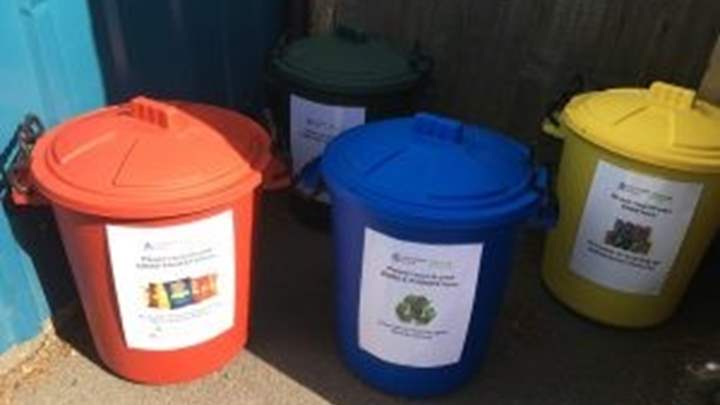 The school has collected over 1100 crisp packets and handed them over to the Hereford Community recycling project.

To date the Terra cycle project has raised £200 for the Born Sleeping appeal and saved over 200,000 packets from going to landfill.